There is a serious dilemma to this story that every eighteen year old man could easily be in.  A predicament that I was once in.  It might not necessarily be with a nurse but with a girlfriend!  OH NO…… I  just had a shiver from the very thought…… 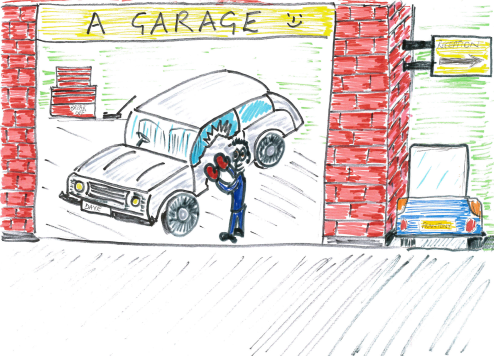 From my very first blog you will know that when leaving school I was an apprentice Panel
Beater working in a garage.

On a day just like any other day,  I had to reevaluate certain things in my life if I was to ever become a real man.  Yes, on paper, being eighteen years old I was given the title as a man…. but I didn’t look or act like one.  It was mid morning and the job I had was to cut a damaged panel off a car, when suddenly my hand slipped and slid down 2 pieces of sharp ragged metal.  I could feel it 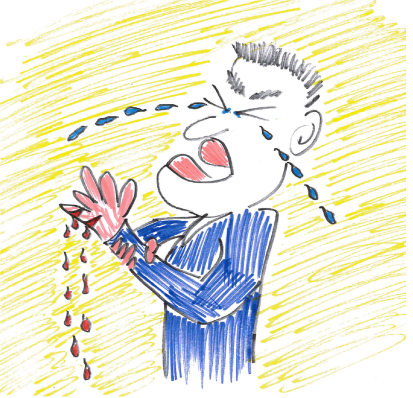 slice through my little finger and within a super quick second the blood started to spurt out.

I held my hand up in the air, trying to slow down the blood flow as everyone gathered to have a look.  My bones were showing in both cuts, so it meant a lift to the hospital in the works  van….and by the way, the van driver at the time always drove like he was sneaking around; if I didn’t know any better, you’d think the van didn’t have an engine under the bonnet but a single fly on its own with one wing with a piece of string tied

around his legs from the front bumper.

Eventually we arrived at the Hospital and the second I stepped out of the van he slowly drove off, you certainly don’t want him to drive a getaway car if you were to rob a bank.  After waiting……and waiting…….. I was eventually seen by the doctor, who said  “HMMMMM……  Dave, you’re going to need stitches.”  He gave me an injection first to numb the finger, and then out came the sewing tin.  Eight stitches in total, four in each cut; he cleaned my finger and bandaged me up.  He told me to have two weeks off work and try not using my left hand, and to keep it clean.  But then it all started to go wrong; the Doctor turned to me saying  “When did you last have a Tetanus jab?”  I shook my head….I didn’t have a clue!  “Okay….the Nurse will be in shortly to give it to you.”

Five minutes later the Nurse came in with
a needle the size of a car aerial that she had just snapped off  in the Hospital car park!

She closed the door behind her, she was young and beautiful; I wad eighteen and ‘on paper’ I’m supposed to be a man!  “Right Dave, drop your trousers; the injections going in your backside.”  I dropped my trousers, but the second the waistline hit my ankles I started to shake my head in embarrassment…….  it was the pants that I was wearing; this must be a lesson to all eighteen year-olds in the world today. 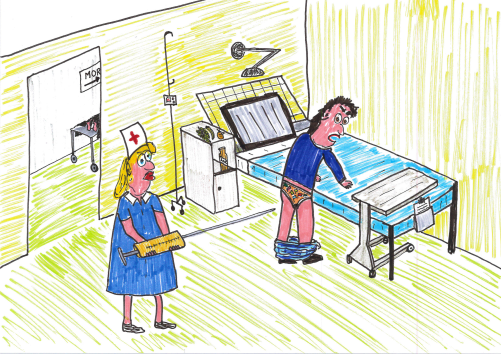 So, the problem was my pants, and this is where it gets tricky; I was still wearing pants from when I was fourteen years old that mother Frantony had bought me.  They still fitted and were in good condition, but the type of pants you wear at fourteen compared to when you’re eighteen are not the same…… no matter what condition they are in!  Well, 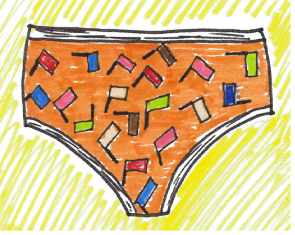 the pants I was wearing on this fateful day at eighteen, in front of this beautiful young
nurse, who for some reason I thought I might have some sort of chance with, to take out on a date, had flags on them…. different coloured flags!

Yes, my bum looked good, all in the right shape 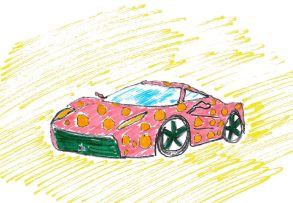 and just the right size, but at the end of the day, it was in the wrong pants.  It’s like a Ferrari, well built, lovely shape….but
you wouldn’t want it in pink with orange spots.

I know that all of this could have been far worse; the Nurse and I may have met under different circumstances and our relationship might have gotten to a point we were about to make love for the first time, but she was to see my childish flag patterned pants that mother Frantony had bought me four years before. 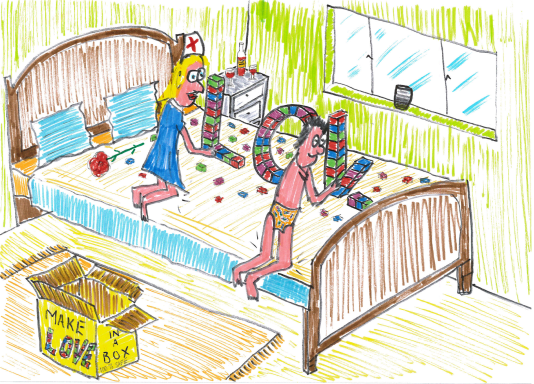 Then the relationship would have ended with deep feelings getting in the way of deciding who bought what CD’s for each other, and that her favourite hair band was in the glove box of my car that she has to have back, and I have to go back to her house, handing it to her with her guessing if I had flag patterned pants on and me wanting to tell her that I’ve burned them all.  But that didn’t happen; she stood behind me (not knowing if she was laughing at my pants) and gave me the injection with what looked and felt like a car aerial, and then just like that, she walked out of my life leaving me to pull up my own trousers and hide my silly pants.

I walked with one leg and dragged the other out of the Hospital, not even thinking about

my 8 stitches or my dead leg, but knowing that when you become a man……you have to renew your pants to reflect what it says on paper when you turn eighteen years old….. you’re a man….. wear pants like one. 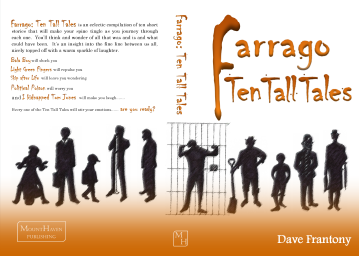 Until the next Easy Blend blog……….. 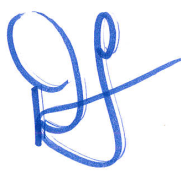 So… I got on train to Cardiff this week during rush hour, and this is what I saw…..  Some got on, some didn’t but no-one got on from Taffs Well onwards…… 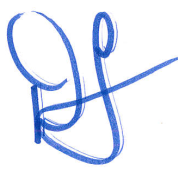 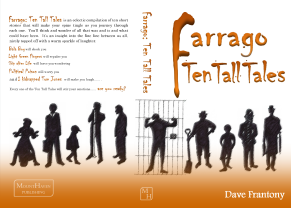